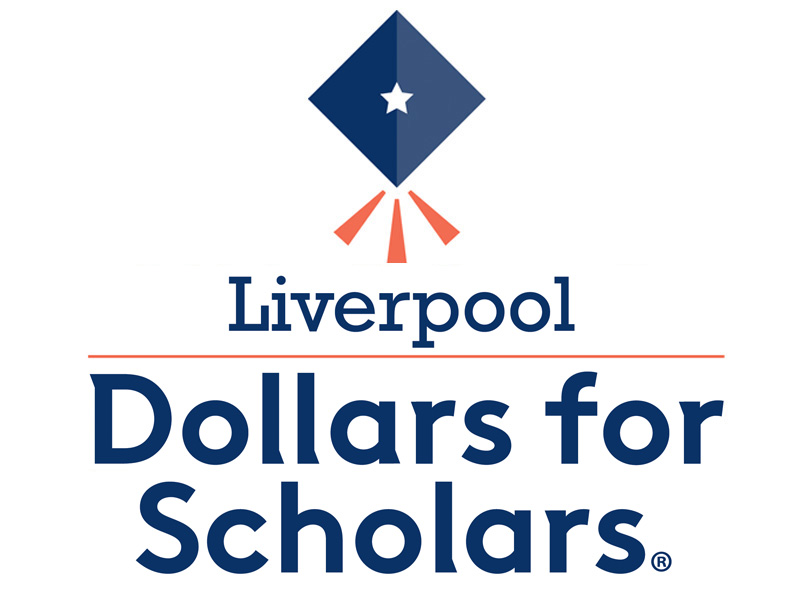 Open to all students, district employees and community members. $30 in pledges (or more) is all that is needed to come out and have a great time! $40 at the door. Includes lunch, 3 games, shoes and great prizes.

Download the Bowler Pledge Sheet
(Pledge Sheets and money collected should be turned in by Thursday January 16th. Have checks made payable to “Liverpool Dollars for Scholars“)

Step One:  Register to Bowl

Register a Team
Register to Bowl

To donate on behalf of a team or bowler, please click on a name below

There are no teams in this session

Liverpool Dollars for Scholars® in Liverpool, New York (USA), is the local affiliate chapter of Scholarship America®. Volunteers who believe in the potential of our community’s youth raise scholarship money for Liverpool High School graduates. The organization works with the approval and encouragement of the Liverpool Central School District. Because it is a volunteer organization, none of the money raised is used for administrative costs. Scholarship recipients are determined by a local awards committee using the Scholarship America Guide to Chapter Awards. Applications are scored and awards are made on the basis of merit, extracurricular involvement, and awards & honors earned. Dollars for Scholars does not compete with other programs. Rather, it seeks to expand the number and amounts of awards this community can provide to Liverpool High School graduates. It also may act as an umbrella for the administration of other scholarships when an agreement is reached between an existing scholarship and Dollars for Scholars. Thus, students may be required to make just one application to be considered for many awards. Students apply for scholarships online. To start a profile, click the “For Parents and Students” tab above.